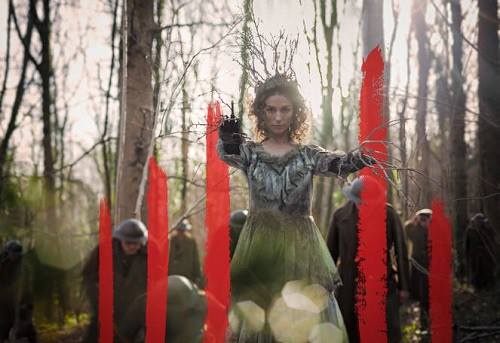 With the anniversary of the Battle of the Somme. Fishguard Theatr Gwaun are holding a unique welsh adaptation of Welsh songs bringing hope to the horror of the Somme.

In Parenthesis is young British composer Iain Bell’s adaptation of the epic poem by Welsh poet, writer and artist David Jones. In Parenthesis is commissioned by the Nicholas John Trust with 14-18 NOW, the UK’s arts programme for the First World War Centenary.

Private John Ball and his comrades in the Royal Welch Fusiliers are posted to the Somme. In Mametz Wood they enter a strange realm – outside of time, dream-like but deadly. Rather than simply reporting the horrors of the Somme, In Parenthesis dares to offer hope. Even here amongst the destruction, a fragile flowering of regeneration and re-birth can be found. Bell’s beautiful score combines traditional Welsh song with moments of other-worldliness, terror, humour and transcendence. David Pountney’s period production is both an evocation and a commemoration of the events of the Somme.

You have Successfully Subscribed!